The possible effect of Russia and Ukraine’s war on business 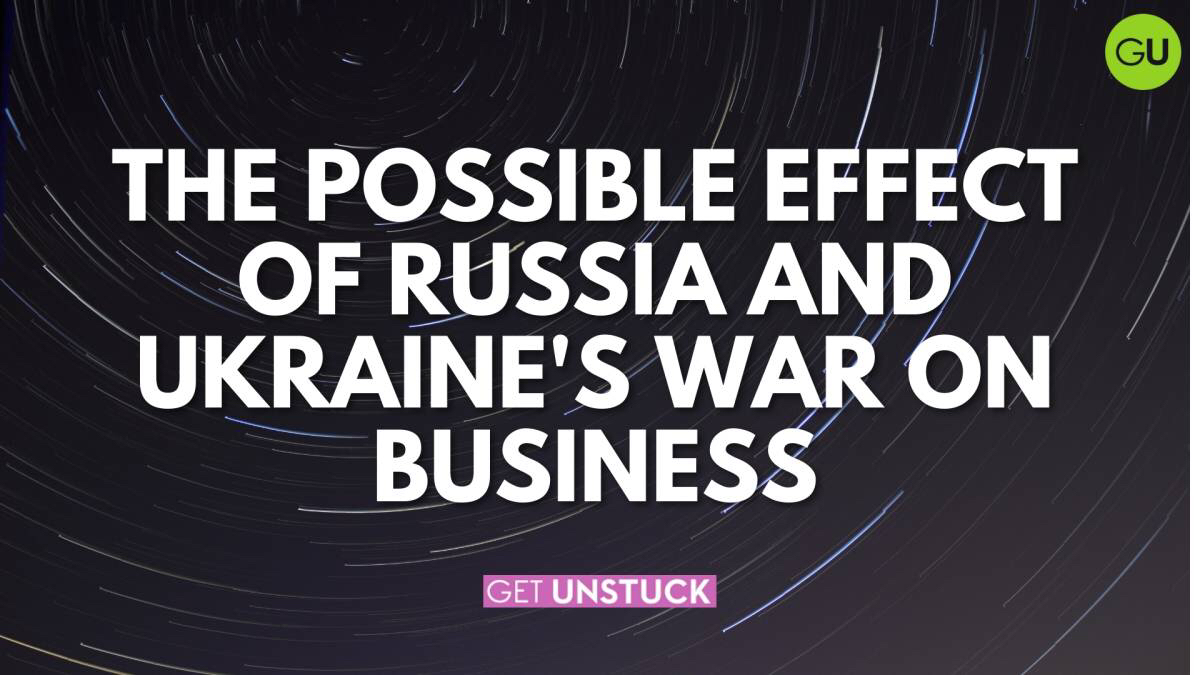 In the current situation, the Russian invasion of Ukraine has become a world issue, and global citizens pay attention to this war cautiously. Moreover, this conflict seems to get so intense day by day and affects people’s lives. So, are you wondering what will happen next in terms of the sequel effects on business and the economy? In today’s article, we would like to present you possible consequences as can be seen below:

Ukraine is an important agricultural region of Europe or known as ‘the breadbasket of Europe’ because Ukraine is the second largest on the continent after Russia. Due to being a plantation of wheat, corn, barley, and sunflowers, almost 50% of agricultural products is Ukraine’s main export.

Ukraine has a central location between Russia and the EU countries. Thus, it’s an important buffer territory for the two superpowers. Also, Ukraine is the site of a natural gas pipeline from Russia through to the EU countries. Although the gas pipeline through Ukraine will be reduced in importance due to the presence of a new gas pipeline in the North today, what we shall keep eyes on is that the 2,700 km long Ukraine coastline comprises the Black Sea and the sea of Azov coast, which is a very significant landlock for Russia. Therefore, the remainder of Russia’s strategic area is ‘Ukraine’.

In addition to the fertile agricultural area, Ukraine is also a source of iron ore, coal, and manganese. By 2020, Ukraine exports about 30% of these minerals. In the era of the Soviet Union, its mineral resources made Ukraine an important heavy industrial area. There are machinery, steel, weapons and chemicals factories. These factories are located in the East and South, where the majority of people are of Russian descent. These Eastern and Southern districts are important industrial zones of Ukraine. Plus, it’s a source of GDP for the country and region with high GDP per capita compared to the poor agricultural regions of the North and the West.

The possible effects of economic impacts

The war between Russia and Ukraine is mainly affecting the main gas channel. As Russia is the main supplier and one of the big producers of gas and oil, the risk would be increased all over the world. After the attack on Ukraine, most oil traders disregard  Russian oil and cut it from the daily supply.

The Western government decided to slow down the decision to cut off the oil from Russia, but oil prices are rising again after the U.S. declared a ban on Russian imports.

Europe got 40% of gas and 30% of oil from Russia and has no substitute if supplies are disrupted. The gas pipelines run through Ukraine, so it has a chance to get destroyed. Apart from that, the main pipelines are in Russia, so the decision is on them. However, some countries in Europe didn’t get the effect directly as they import less than 5% from Russia. Still, they have to face the effect of prices rising in global markets.

Most gas is being sent from Russia to Europe, so in the worst case scenario, Russia might turn it off. Moreover, Russia is the world’s second-largest gas producer. Russia states that if the ban still continues, then they’ll close the main pipeline which will be sent to Europe. The US decided to ban Russia, but some countries in Europe still have to think about the backup plan if Russia really closes the gas pipelines.

Suggestion for marketing leaders: what they should do?

Due to the consequences of the Russian invasion of Ukraine, many business industries probably change their marketing strategy. Therefore, your organization should begin to identify new scenarios, arrange what’s the most important things, and consider possible demands of your customers or suppliers.

As you may know, this war has an impact on many aspects such as economic, human resources, and cultural sides. Some businesses are based on religion and culture, so it’s necessary to be prepared to rearrange plans, and adjust strategies. In particular, business and adaptability are something that should be together.

Since the war occurs between countries that are one of the greatest sources of economy and resources, inflation and supply chain may get severe which can lead to economic increase in production costs. Hence, you should be careful about the financial crisis, and manage investments and marketing’s programs. For example, you should calculate and prioritize your budget. Then cut off unnecessary expenses.

If you want more business tips and new trends, don’t forget to visit our website https://www.getunstuckmethod.com and stay tuned for our promotion! 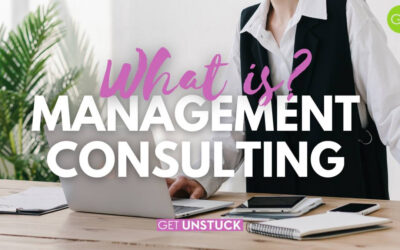 What is Management Consulting

Today, you may hear the word ‘Management Consultant’ or have friends who are working in this field. But, sometimes you have any questions about this.  What is a management consulting? What do they do each day? Who is their target objective? Why do...

END_OF_DOCUMENT_TOKEN_TO_BE_REPLACED 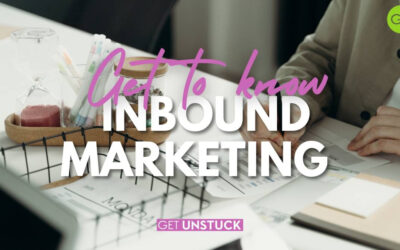 Get to know inbound marketing

The very first problem when you run a new business is to question how the customers will find your company. Of course, the process has to be natural and don’t make the customers feel like they are being stalked. Today, we’ll present you with inbound marketing to help...

END_OF_DOCUMENT_TOKEN_TO_BE_REPLACED 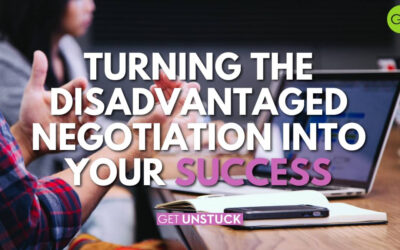 Turning the disadvantaged negotiation into your success

Negotiation is an unavoidable process that you have to do if you work in a business field. It’s simple, but it doesn’t mean it’s easy. There are many skills required for an excellent negotiator, and sometimes, you have to accept the loss of benefit in order to get...

Join the Get Unstuck Blog Newsletter.

Ready to get back at least 10 hours a week?